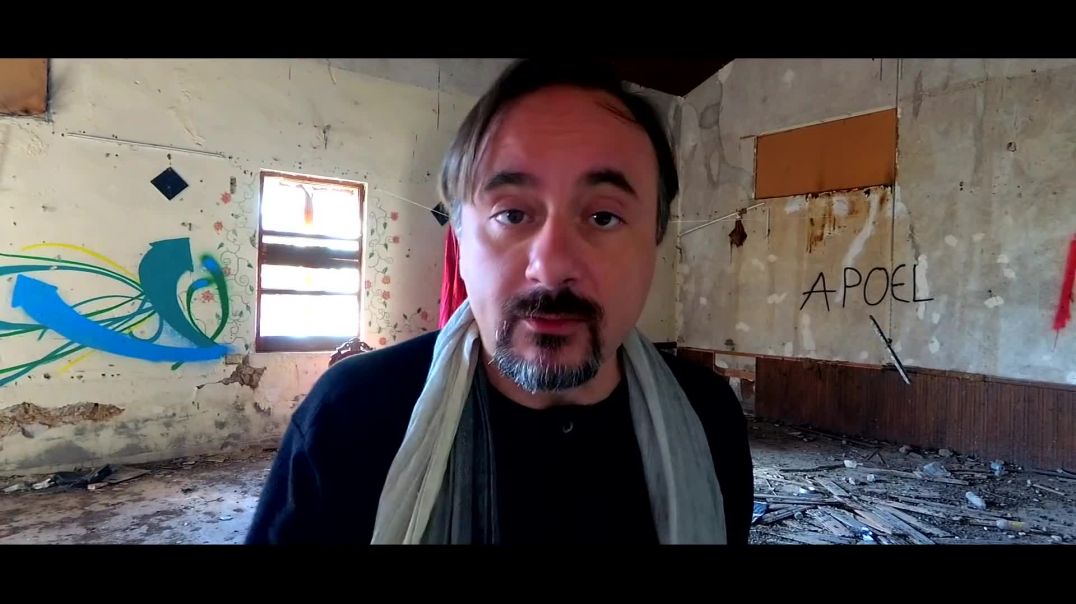 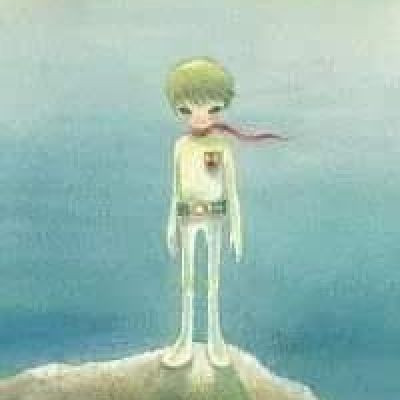 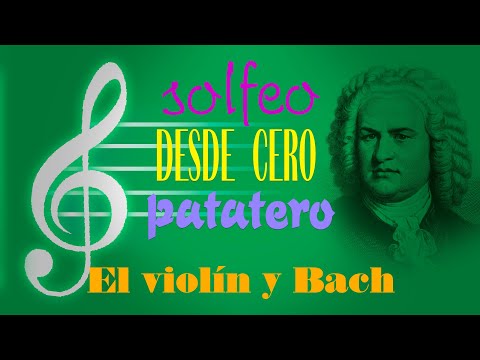 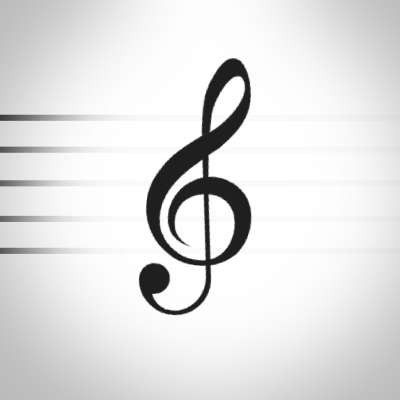 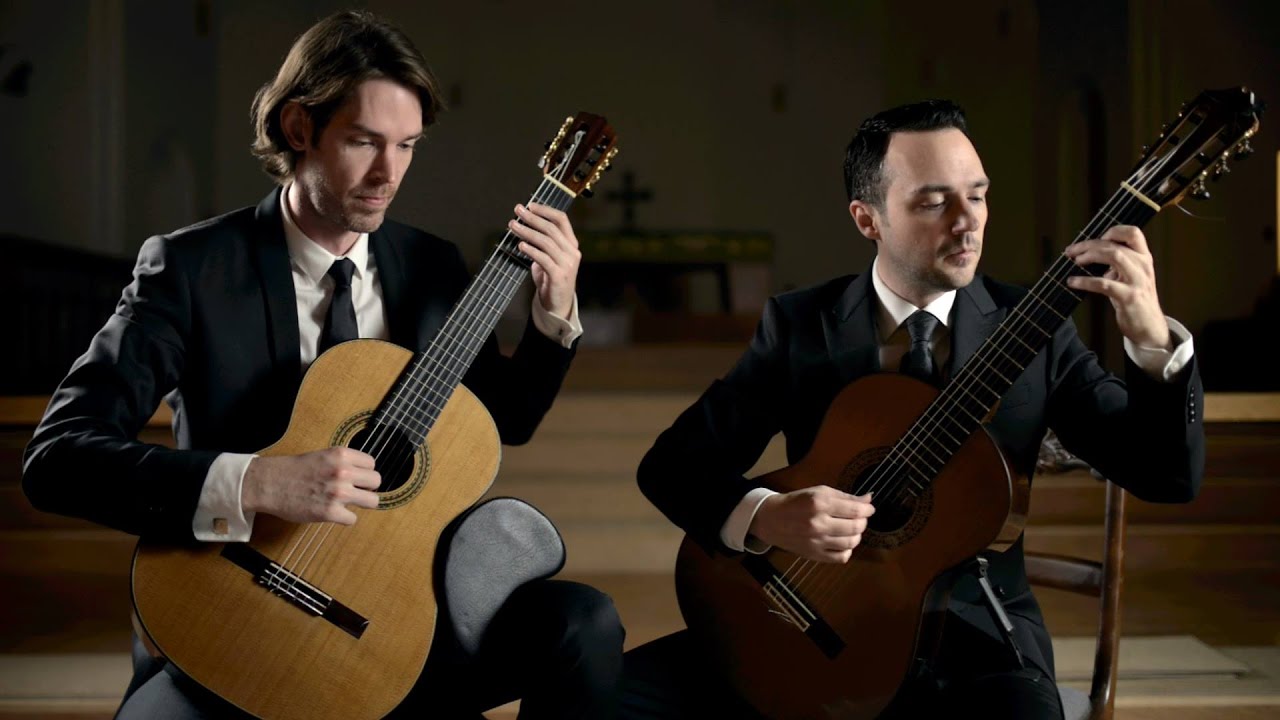 00:10:22
Marcello/Bach - Concerto in D minor performed by the Henderson-Kolk Duo 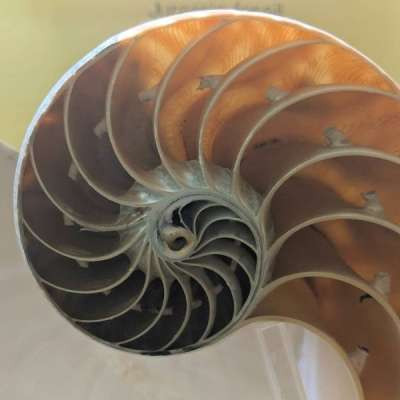 ⁣Xaver Varnus plays Toccata and Fugue in D minor (edited by Mendelssohn) on the great Sauer Organ of the Berliner Dom. Recorded live on the Opening Night of the "Berliner Internationaler Orgelsommer 2013".

The Varnus Organ Hall needs your help. We are asking the community's support to restoring and operating Varnus Hall, Canada's only private organ concert venue owned by Xaver Varnus, to provide a worthy home for organists, famous artists and young talent alike, from around the world to perform, and broadcast their concerts online. We are grateful to you if you can help our work with any donations. https://ca.gofundme.com/f/fundraising...

At the time of its dedication in 1905, the great Sauer Organ of the Berliner Dom was the largest in Germany, with its 7269 pipes and 113 registers, distributed across four manuals and pedals. The court organ builder Wilhelm Sauer, from Frankfurt on the Oder, created an instrument that embodied the newest technical and musical developments of German organ building at the time. In that way, the organ met the high expectations of both the organ builder and his client: in the Protestant Cathedral of the capital city, there was to be a monumental, modern, and in every way extraordinary instrument of the highest quality. The organ of the Cathedral of Berlin represents the highpoint of Sauer’s career. At the same time, it marks the end of the long development of Romantic orchestral organs, whose sound corresponds to the characteristic sound of a symphonic orchestra of that period. Today, the organ in the Cathedral of Berlin is the largest late-Romantic pneumatic action organ in the world that has survived in its original condition.

Xaver Varnus' first piano teacher was Emma Németh, one of the last pupils of Debussy. He has played virtually every important organ in the world, including those in Bach's Thomaskirche in Leipzig (2014), Berliner Dom (2013), Notre-Dame (1981), Saint-Sulpice (2006) and Saint-Eustache (1996) in Paris, National Shrine in Washington, D.C. (1985), and Canterbury Cathedral (2004), as well as the largest existing instrument in the world, the Wanamaker Organ in Philadelphia (1985). His Quadruple Platinum Disc winning album "From Ravel to Vangelis" (SONY, 2007), is the best-selling organ CD ever. As a Canadian citizen, Xaver Varnus resides in Berlin, and in Brooklyn, Nova Scotia Peninsula, where he opened Varnus Hall in a 19th century church. "Put simply, Varnus is a monster talent, every bit as stimulating and individual as the late Glenn Gould" (The Globe & Mail, Canada's National Newspaper). "He is one of the most influential figure in organ music in the early twenty-first century." (Mark Wigmore, The New Classical FM, Canada).

00:10:22
Marcello/Bach - Concerto in D minor performed by the Henderson-Kolk Duo